Immediately following our Yosemite trip, the next weekend was already booked with a Redwood forest excursion to the Northwest coast of California. Again, we got lucky in snagging a campsite late in the season. Unfortunately, there was a full work day to complete on Friday, which meant we’d be getting into our site around 11:00 p.m. after the ~5-hour drive. The park we stayed at Friday and Saturday night was Jedediah Smith Redwoods State Park. This park is located near Crescent City, which is home to some of the oldest-growth redwoods in the world. The drive into the park from highway 101 is crazy at night due to the numerous potholes in the single lane dirt road which is surrounded by thick, lush forest, but we got through it. We quickly set up our tent and got some much-needed sleep.

Saturday morning arrived, and we were welcomed into a different world! The number of ferns that cover the ground is unbelievable. The giant trees that extend forever into the sky are jaw dropping. The fresh air that filled our lungs seemed to be all we needed to provide us energy for the upcoming day. We began the journey on the 5.2 mile out and back Boy Scout Tree Trail, which featured one of the largest trees we’ve ever seen and a nice little waterfall at the turn around point. Following this hike, we attacked the 7.4-mile Mill Creek Trail, which was equally as impressive and featured the Grove of Titans. The last part of the day we strolled around Stout Grove, a 0.5-mile trail that claims to run through the most scenic redwood grove in existence. All in all, we thought the best hike of the day was Boy Scout Tree Trail. Each of these trailheads are located right off Howland Hill Rd., the dirt road we had originally driven in on. To end the day, we built a fire and watched the forest come to rest.

Who knew Adam was a tree hugger?!

Waterfall at the end of Boy Scout Tree Trail

Who knew Adam was a tree hugger?!

Waterfall at the end of Boy Scout Tree Trail

Come Sunday, we went to go hike through another redwood forest in the Prairie Creek Redwoods State Park. This area is roughly a 1-hour drive south from Jedediah Smith, so it was an easy trip in the morning, and we cut more time off our return trip back home! This state park is known for being heavily populated with elk, even at the visitor center parking lots, but apparently at the end of October they like to hide. We did not see a single one as we drove in or started our hike. We chose to do a relatively popular route in the park for those who like hiking called the Miners’ Ridge and James Irvine Trail. This is about a 12-mile loop that includes lush redwood forest, a scenic walk along the Gold Bluffs Beach, and the Fern Canyon, which was featured in the first Jurassic Park film. When we were a few miles into our adventure, Megan stopped dead in her tracks. It took a moment, but then we both realized about 20 feet ahead of us on the actual trail there was a huge elk eating some ferns. Panic stricken, as we had heard from coworkers that elks sometimes trap people in the forests not allowing them to pass, we hung out right where we stood for half an hour. Slowly, the elk began to meander up the hillside off the path, continuing to eat but definitely keeping an eye on us. At one point, while we quietly passed, the elk was 10 feet away. Thankfully after this run-in, it was smooth sailing the rest of the way.

Just hangin’ inside of a tree!

Just hangin’ inside of a tree!

Cool, but a little to close for comfort!

And this is why the elk made us nervous!

The Pacific coast portion of the trail!

Cool, but a little to close for comfort!

And this is why the elk made us nervous!

The Pacific coast portion of the trail!

By far, this was our favorite hike, and the Fern Canyon was the pinnacle. While in the canyon, it gets pretty wet, and there can be a chance of flash flooding, so be prepared to use your waterproof hiking boots and climb over some fallen trees. After a little over a half mile in, you’ll come across a somewhat hidden staircase on the left-hand side that will lead you to the rest of the trail. If you do not have a yearning “one with nature side” or do not want to hike out to the Fern Canyon, there is a way you can drive there. Simply take Davison Road west off of highway 101 and continue onto Gold Bluffs Beach Road straight to the parking lot at the entrance to the canyon. All in all, this path took us around 5.5 hours to complete, but it was well worth it. Of note, banana slugs are native to the Redwoods area. We only saw a couple, but sometimes they are all over the place!

Following these packed two days, we required a reward for our efforts. We both agreed that this was to come in the form of good food and beer. We hopped in the car and drove another hour south to the city of Eureka, where we discovered Lost Coast Brewery. Now we’ll be honest – we drove around the city for a while and can say this brewery is probably the best thing going for it. We were pleasantly surprised by it. They had a good vibe, great food options, and a good variety of beers. Their French Dip was on point and came in a massive portion size. They recommended pairing it with the Downtown Brown, a nut-brown ale, and it could not have been a better meal after some long weekend hiking. We also enjoyed tasting the 8 Ball Stout and a few of their four fruit beers on tap, which were very unique and fantastic if you know that’s what you like. If you are ever up in the northwest coast of California, make sure to stop by this place, and they will not disappoint. And just like that, we were back to Clearlake for work and planning our next destination!

We would love to hear from you! If you would like to leave us a message, please click on our email link below. We will respond as soon as possible. 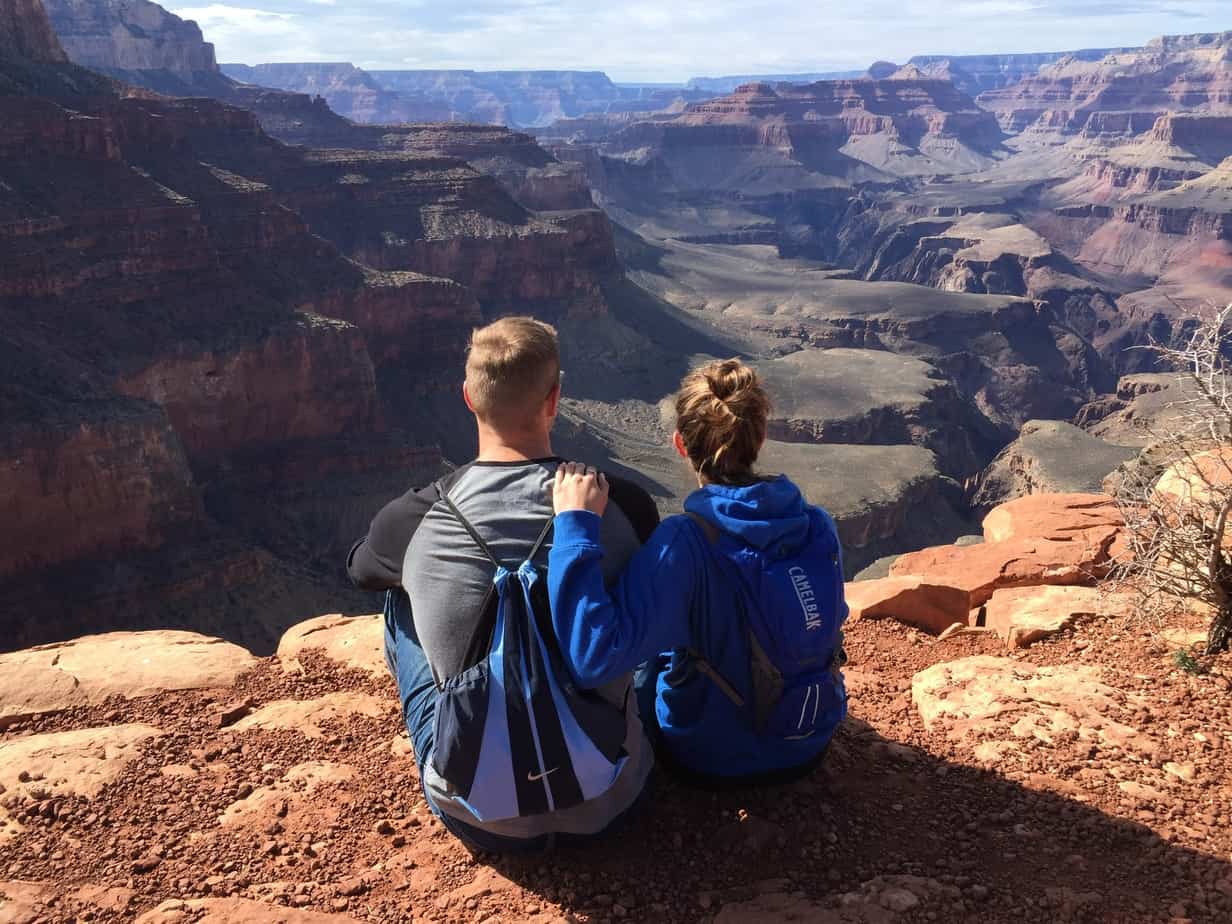